An additional 110m contactless payment cards will be issued in 2020 compared with pre-Covid-19 forecast expectations, ABI Research predicts, bringing the total in circulation to more than 2bn. More

A new survey has found that 45% of US consumers are now using “a mobile wallet of some type”, 16% are using paper-based currency less than before the pandemic and 31% say will use contactless or mobile wallet payments instead of cash and cheques in the aftermath of Covid-19... More 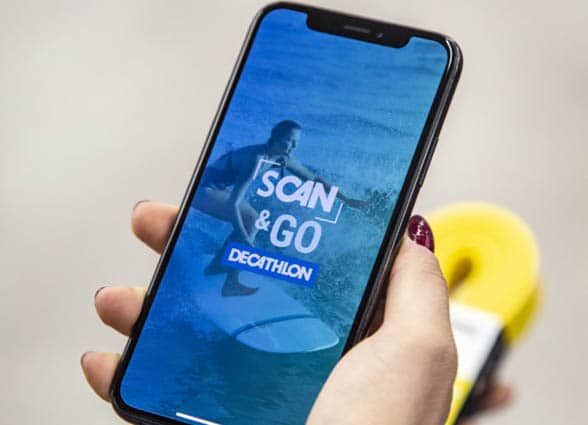 Sporting goods retailer Decathlon is rolling out its Scan & Go mobile self-checkout solution to all its stores across Germany, in response to the spread of Covid-19... More 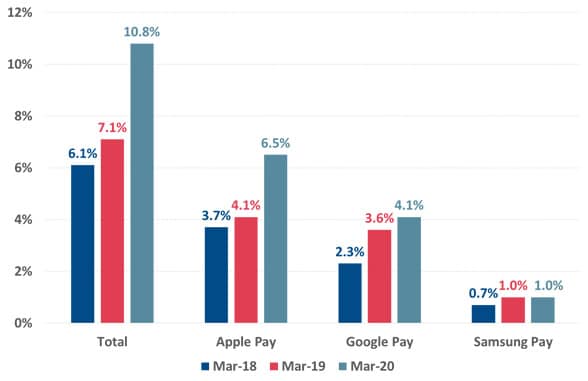 A total of 10.8% of Australians are now using Apple Pay, Google Pay or Samsung Pay, up from 7.1% a year ago, a new report from market researchers Roy Morgan has found... More 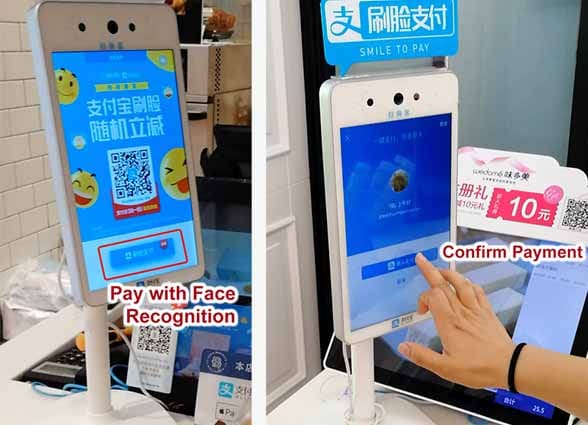 Face-based payments offer the potential to improve customer convenience and increase checkout speeds in stores but require consumer education to be built into the user experience to alleviate security concerns, an in-depth study of services currently on offer in China has found... More

The contactless payments growth rate in the Nordic region has doubled during the first four months of this year, regional payments processor Nets reports, “as social distancing steers Nordic consumers away from chip and PIN”. More

The number of US consumers reporting that they are using contactless payments in stores has increased by 11%, an Amex survey has found. 50% of the surveyed consumers who have used contactless agree that it is safer for their health than using cash. More

BharatPe launches two new features in its app to curb need to touch handsets for checking transactions — Economic Times — “With Paisa Bolega — voice alerts of transactions — shopkeepers will be able to hear aloud instant confirmation of all payments received through their BharatPe QR, without touching the phone… This does away [with] the need for the merchant to check his phone repeatedly to see if money has come in.”

Touching technology: preparing for a post-pandemic future — Foolproof — “Since the outbreak, three out of four people say they are now more concerned than before about ATMs, a similar number about touchscreens in GP surgeries and more than half of users are more concerned than before about smartphones. Previously much less of a worry, card payment terminals are now more of a concern for six out of ten users, making it into the top 5 touchpoints of concern.”

Over half of UK consumers have tried a new payment method since the outbreak of Covid-19 — Paysafe — “In the company’s latest ‘Lost in Transaction’ survey, in which 8,000 consumers globally were asked about their payment habits, findings revealed that 54% of UK consumers have used new forms of payments since the Covid-19 outbreak began, and 84% of respondents globally admitted they were now thinking differently about how they make payments.” 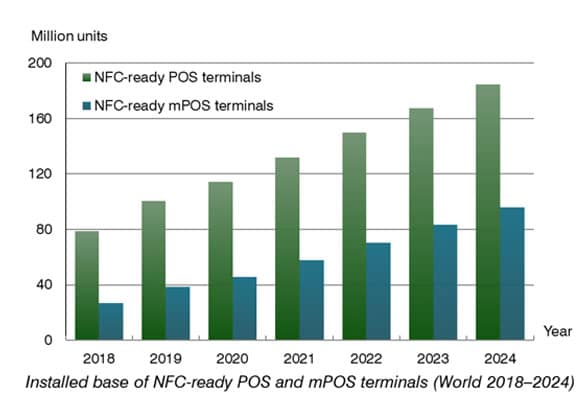 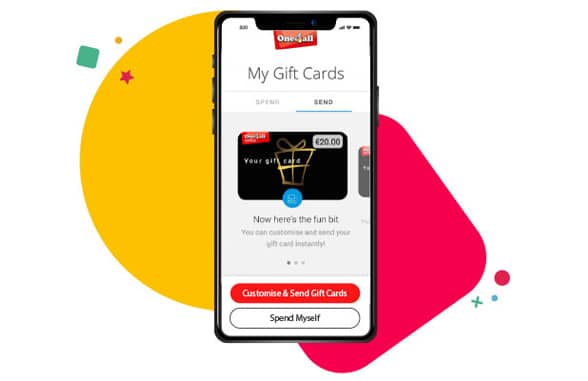 PARTNER NEWS: Blackhawk Network subsidiary One4all is using Dejamobile’s ReadyToTap Gifts & Rewards solution to make it possible for UK consumers and businesses to send a digital gift card directly to a recipient’s mobile phone — and for the recipient to then use it to make payments online and at contactless terminals in stores... More

Coronavirus has a major impact on our payment behaviour — Febelfin (translation) — “Since the limits increased, more than one in four card payments are handled contactlessly. 29% of card payments were made via contactless in April. This represents a doubling compared to February of this year (16%).” 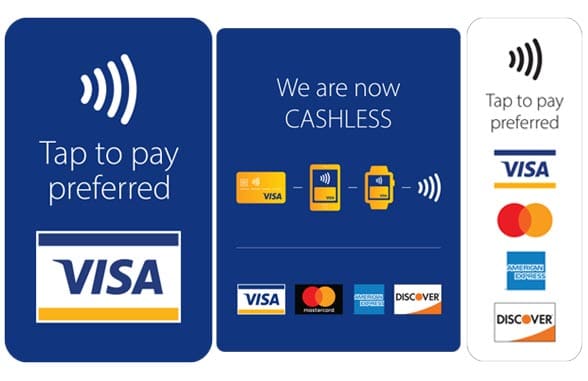 Visa has unveiled a series of ‘tap to pay preferred’, ‘we are now cashless’, ‘how to pay contactless’ and ‘tap to pay encouraged’ decals, POS terminal stickers and toppers, table tents and mats to promote the use of contactless payments in stores... More

“While the full impact of Covid-19 on tap to pay adoption across the world is yet to be fully seen, early indications highlight a shift in consumer spend toward every day, essential segments where contactless usage is high, such as grocery and pharmacy,” Visa says. More

You can now search for Singapore food places with delivery, pick-up options on Google Pay — Channel News Asia — “The new free feature allows users to look through menus, select items then order and pay through the platform, after which they can self-collect or get the food delivered.”

Facebook-backed Reliance Jio pilots basic grocery ordering service on WhatsApp in India — The Next Web — “Less than a week ago, Facebook announced it was investing $5.7bn into India’s largest mobile carrier, Reliance Jio. We now have an idea of how the two giants plan to collaborate: The latter’s ecommerce arm, JioMart, is now testing a system for WhatsApp users to order goods via the messaging service.”