Westpac, the last of the major Australian banks to hold out against the introduction of Apple Pay, has switched on support for the mobile payments service for customers of three of its smaller brands and has announced it will roll out support to its main customer base by June 2020. 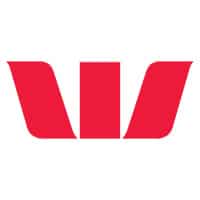 “David Lindberg, Westpac Group Chief Executive, Consumer, said launching Apple Pay for customers has been a priority since being appointed to lead the bank’s consumer division earlier in the year,” Westpac says.

“We’re excited to introduce Apple Pay for St.George, Bank of Melbourne and BankSA, as part of our commitment to changing our business to better meet the needs of our customers,” Lindberg said.

“We want to assure Westpac customers we are working to bring them Apple Pay as quickly as possible, while we roll out the technology across our different banking platforms.”