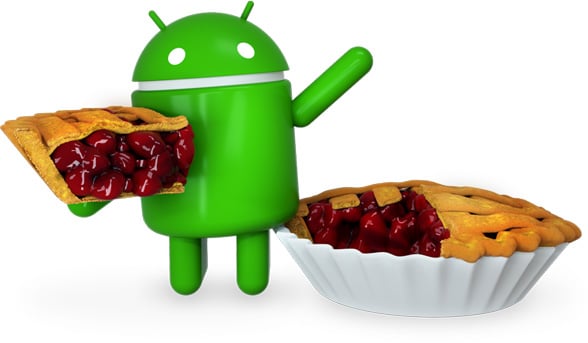 Google is to introduce an IdentityCredential API that will enable Android users to securely store identity documents such as driving licences and, ultimately, passports on their NFC mobile phone.

The new code, which was spotted by XDA Developers this week, is a work in progress and looks set to be introduced in a future version of Android.

“Passports are also very much in scope for this work,” Google’s Shawn Willden explains in a reply to a comment to the XDA Developers post.

“Driving licences are the starting point, but the protocols and infrastructure are being carefully designed to support a wide range of identity credentials, specifically including passports. Of course, we’ll need to convince the ICAO to adopt the approach, but I think that’s very likely.”