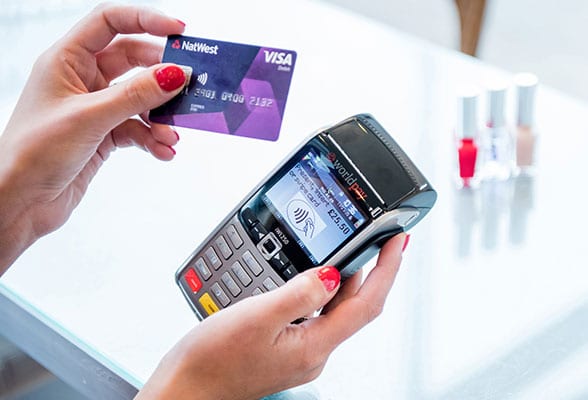 Contactless payments usage has grown 30% in the UK over the past year to become the most popular card payment type for in-store transactions, Worldpay reports — and the growth is partly driven by an “astonishing” rise in consumer adoption of mobile payment services.

The use of mobile wallets such as Apple Pay, Samsung Pay and Google Pay increased by 114% during the first six months of 2018, the payments processor’s figures show.

Fashion retailers have seen the greatest shift from chip and PIN to contactless and mobile payments, with a 415% year-on-year increase overall and a 500% increase in mobile contactless payments.

Betting shops and department stores also saw significant growth in mobile contactless usage of between 150% and 250%.

Overall, Worldpay predicts that UK shoppers will spend up to £38.5bn (US$50.8bn) via contactless transactions in stores during the final six months of 2018.

“The rise of contactless is part of a bigger story,” says Worldpay executive vice president Steve Newton. “It’s not simply about tap and go — it’s about convenience and reducing the parts of the shopping experience that customers find irritating, like queuing and waiting to pay.

“Over 50% of shoppers believe that their phones could replace their wallets within the next five years — the phenomenal growth of mobile contactless is a leap along this path. With the added benefit [of] ‘limitless’ transactions and biometric security offered by mobile wallets, our smartphones could be the key to the next frontier of frictionless commerce.”