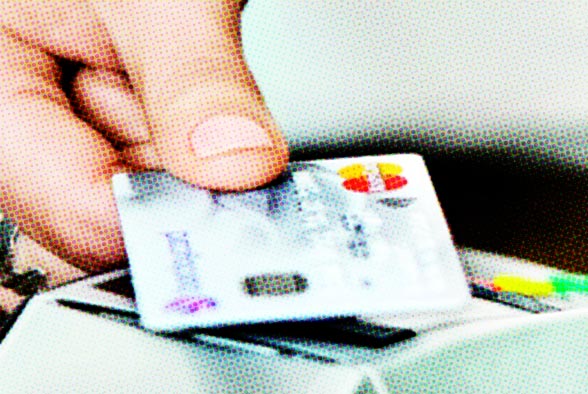 More than half of UK retailers that accept contactless payments would like to see the spending limit raised above the current £30 (US$40) cap, with 37% opting for £50 (US$66) and one in five hoping to see a £100 (US$132) ceiling, research released by Barclaycard ahead of the tenth anniversary of the launch of contactless payments in the UK reveals.

Two in five retailers now either only accept card payments or plan to become completely cash-free in the next five years, the research found.

59% of UK consumers now use contactless, with 71% choosing to pay with it more frequently than 12 months ago. 55% do so because it saves them time, while 48% enjoy the convenience of not needing to enter their PIN. 27% say they have spent less time in line waiting to pay, while 52% find they are being served more quickly at the point of sale.

More than a third (34%) of shoppers pay with cash less often compared to last year and 24% are opting to pay more frequently with their contactless cards and devices over chip and PIN when the option is available.

“With proprietary technology data showing that ‘touch and go’ is seven seconds quicker per transaction compared to chip and PIN and 15 seconds faster compared to cash, this time saving is collectively worth £967m (US$1.27bn) in value for British shoppers,” the card issuer concludes.