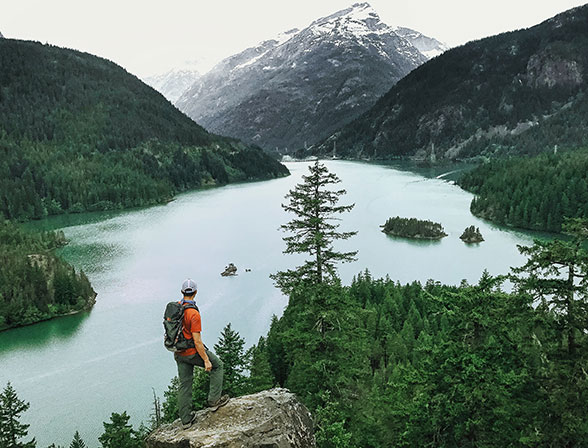 Apple is donating a dollar to the National Park Foundation for every purchase made with Apple Pay at any Apple Store across the US, on the company’s website or through the Apple Store app until July 15 in support of the country’s national parks.

“Proceeds will support the National Park Foundation’s mission to help protect and preserve national parks through conservation projects and other initiatives, as well as inspire the next generation of park enthusiasts with enriching youth programming,” Apple says.

“Apple Pay is accepted at select locations in some of the most popular national parks, from Yellowstone and Yosemite to the Grand Canyon and Muir Woods National Monument.”

“America’s national parks are an inspiration to us at Apple and we know they are as important to many of our customers as they are to us,” says Apple CEO Tim Cook. “Our goal is to leave the world better than we found it, so this July we’re making it easier for anyone to help preserve the beauty of our natural, cultural and historical treasures.”