More than one in 10 (11%) of UK consumers have made an in-store mobile payment and do so occasionally, with 2% doing so “wherever possible”, research from price comparison service uSwitch reveals. 6% of Britons value mobile payment technology as the most useful feature of their smartphone, rising to 8% among 18- to 34-year-olds. 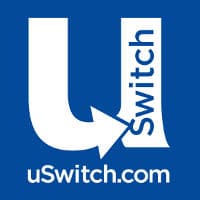 Of the 71% who have either never made an in-store mobile payment (67%) or have previously but don’t any more (4%), 31% are concerned about the security risks and more than half (59%) prefer to use more traditional methods like cash or card.

The 2,002 respondents surveyed also believe they are more than twice as likely to use mobile payments (21%) over other recent innovations such as virtual reality headsets (10%), and are three times more likely to pay using NFC than through a home service like Google Home or Amazon Echo (7%).