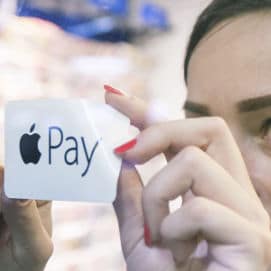 Apple announced in September 2016 that the iPhone 7, iPhone 7 Plus and the second generation Apple Watch would be equipped with Sony FeliCa NFC technology so that Japanese consumers could make Apple Pay transactions at locations equipped to support the local contactless payments variant.

The launch has not been without issues, however, with commuters using JR East’s Mobile Suica service reporting problems registering their train passes onto their iPhones, recharging funds and buying express tickets.