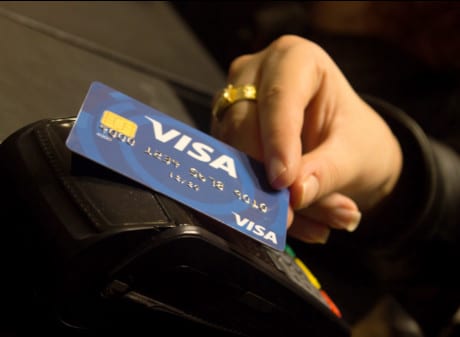 Overall contactless payments volumes are up 237% on a year ago and more than 10% of all face-to-face card transactions for purchases of between £20 and £30 are now contactless.

Four sectors have seen “significant” growth since the increase in the transaction limit, Visa Europe says:

“The trajectory for contactless payments continues to look very strong,” says Kevin Jenkins, managing director for UK & Ireland at Visa Europe. “Increasing the spending limit to £30 has clearly encouraged consumer adoption. While the number of transactions continues to grow, we are already seeing the next generation payment technology arrive, with mobile and wearable payment services bedding in.”