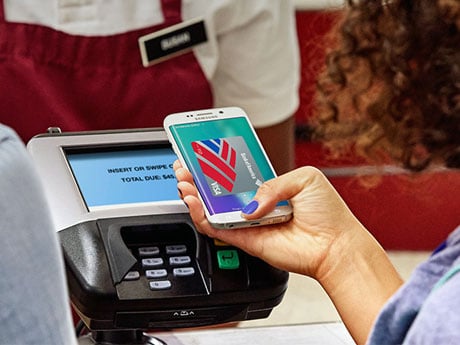 Samsung has responded to a New York Times report that claimed a hacking group affiliated with the Chinese government penetrated the corporate network of LoopPay, the inventor of Magnetic Secure Transmission (MST) technology that was acquired in February to form a core part of Samsung Pay.

“The first thing to know is that Samsung Pay was not impacted and at no point was any personal payment information at risk,” Samsung writes in a blog post. “This was an isolated incident that targeted the LoopPay office network, which is a physically separate network from Samsung Pay. The LoopPay incident was resolved and had nothing to do with Samsung Pay.

“It’s worth reiterating that the reported incident was related to LoopPay’s office network which handles email, file servers and printing within the company. This network is physically separate from the production network that handles payment transactions and run by Samsung.

“The incident involved three servers on LoopPay’s internal office network. As soon as the incident was discovered, LoopPay followed their standard incident response procedures and acted immediately and comprehensively.

“Again, Samsung, Samsung Pay and Samsung users were not affected,” the company adds. “We’re confident that Samsung Pay is safe and secure. Security is a number one priority at Samsung and always will be.”

Samsung Pay launched in Korea in August 2015, where it processed more than US$30m and 1.5m transactions in its first month. It launched in the US last month.