More than three quarters of Android users (78%) would use a service similar to Apple Pay if it became available to them, a survey conducted by Helixion has found. 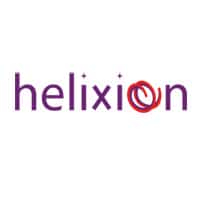 Overall, half of the 450 respondents from the UK, US, Australia, Canada and Italy are aware of Apple Pay and know what it does. Awareness is highest in the US (69%), followed by 65% of UK consumers, 58% of Italian consumers, some 53% of Canadian consumers and just under half of Australian consumers.

Google and its Android Pay service was the most popular choice to provide such a service. 3% chose Apple.

“Apple Pay certainly helps drive awareness of mobile payment, but it seems safe to assume that people paying contactlessly with cards are more likely to do it with mobile.”