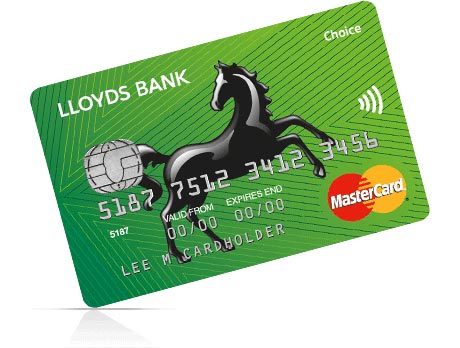 Just under half of UK consumers (47%) either expect or would prefer businesses to offer contactless payments for transactions of less than £20, research conducted by GfK for Lloyds Bank Cardnet reveals. 12% think not enough retailers offer contactless and 9% suggest that the current £20 spending limit, which is due to increase to £30 in September, is too low.

More than half of those that want to use contactless (57%) don’t want the threshold to go above £30, over a third (38%) would be keen on the contactless threshold increasing up to £50 and less than a tenth (6%) would want to increase it to over £50.

“Industry and our own data shows use of contactless is on the up and consumers are demonstrating a preference to use it to pay for low-value items,” says Aidene Walsh, director of commercial cards and acquiring solutions at Lloyds Banking Group.

“While certain consumers have currently said that they do not mind shopping with businesses that do not offer this facility, we would anticipate that, as more and more people become comfortable with paying through contactless and appreciate the ease of it, expectations around retailers offering it will increase.”