Barclays has confirmed it will support Apple Pay in the UK “in the future,” having been a notable absence from the list of participating banks when Apple announced in June it would expand the mobile payments service. 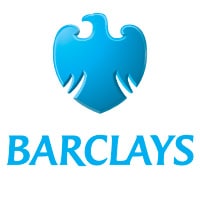 “We are really excited about the launch of Apple Pay and can confirm that we will bring Barclays debit cards and Barclaycard credit cards to Apple Pay in the future,” Barclays told NFC World.

The bank is also set to support Zapp, a mobile payments startup that will work via an integration with its Pingit app, initially for online payments with in-store payments based on NFC set to launch at a later date. It also unveiled its second-generation range of bPay contactless devices earlier this month.