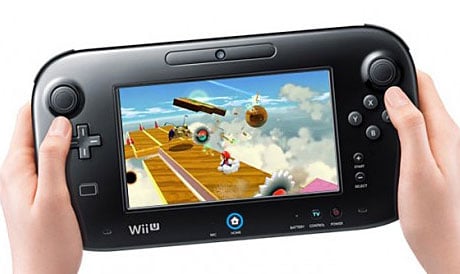 Making full use of the NFC functionality built into the Wii U GamePad is one of four strategies designed to boost the console’s flagging sales in the year ahead, Nintendo president Satoru Iwata has revealed — and plans call for NFC to be used to enhance game playing and for payments.

“Our top priority this year is to offer software titles that are made possible because of the GamePad,” Iwata explained in the company’s third quarter financial results briefing:

The GamePad is the only video game platform with an NFC reader/writer function. “Pokémon Rumble U” has already taken advantage of this function, but aside from this title, Wii U has failed to make use of the full potential of this function so far, despite it being a built-in feature.

This year, we will make full use of this function by preparing multiple proposals, including the implementation of NFC payments with JR East’s “Suica,” which we announced on a previous occasion. We will showcase our detailed propositions for utilizing NFC functionality at E3 in Los Angeles in June.