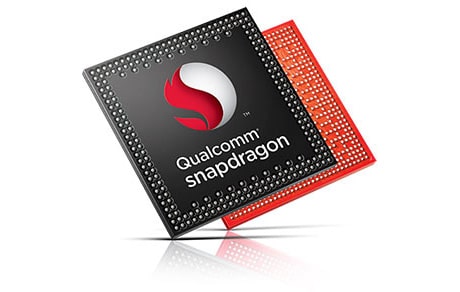 Qualcomm has introduced a 4G LTE chipset that is designed to be used in smartphones costing under US$150 and includes support for NFC.

The new Snapdragon 410 chipsets are manufactured using 28nm process technology and feature “processors that are 64-bit capable along with superior graphics performance with the Adreno 306 GPU, 1080p video playback and up to a 13 megapixel camera,” Qualcomm says.

“Snapdragon 410 chipsets integrate 4G LTE and 3G cellular connectivity for all major modes and frequency bands across the globe and include support for dual and triple SIM.”

“The chipset also supports all major operating systems, including the Android, Windows Phone and Firefox.”

The Snapdragon 410 processor is due to begin sampling in the first half of 2014 and will start appearing in commercial devices during the second half of 2014.