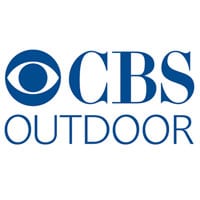 Global out-of-home advertising provider CBS Outdoor has selected Proxama’s TapPoint platform to add NFC capabilities to its outdoor media estate. More than 8,000 locations in the UK and Europe are due to go live by the end of next year.

CBS will pay Proxama on a cost per tap (CPT) basis plus fees for campaign set-up and reporting analytics.

“This agreement sends a clear message that NFC is here and not just for payments,” says Neil Garner, CEO and founder of Proxama. “Outdoor advertising combined with NFC plays a crucial role in connecting the physical and digital world. Its importance will only increase as advertisers’ demand for NFC grows and there is greater consumer awareness of the technology.”