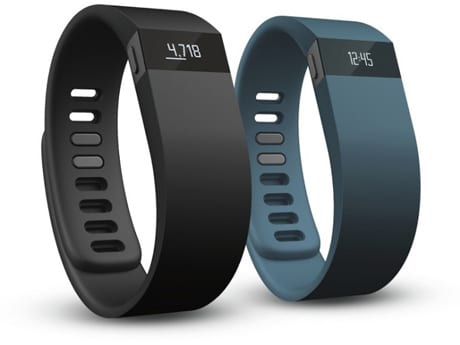 Health and fitness monitoring specialist Fitbit has upgraded its Fitbit Flex wristband with the Fitbit Force, now featuring an OLED screen that displays the time, how many steps you’ve taken, calories burned and floors climbed.

As with the Fitbit Flex, NFC can be used for pairing to an Android device. Data is communicated between the Force and devices running Fitbit’s analysis app via Bluetooth 4.0, and owners of Android NFC phones can start the app by tapping their device to the wristband.

The Fitbit Force also tracks how long you sleep and records periods of restlessness, and the company is working to introduce a feature that will display incoming calls from a synced smartphone on the wristband.

The battery will last for ten days between charges and the Fitbit Force is available to order now for US$130.