Orange Slovakia and O2 subscribers who also have an account with Tatra Banka can now make NFC payments at contactless terminals across the country. 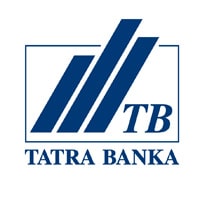 To use the service, customers need an NFC SIM card, available at the carriers’ stores, and an NFC phone equipped with the MobilePay for Orange or O2 Karty v Mobile payments app.

“Contactless phone payments are extremely convenient way to pay,” says Michal Liday, a member of the board at Tatra Banka. “Their acceptance is growing among traders.”

Earlier this month Slovak Telekom told NFC World that it plans to offer NFC services including payments by the end of 2013.