The NFC mobile payments service introduced last month by China Mobile and China UnionPay will be commercially launched on public transport in Beijing next week, according to CCTV News. 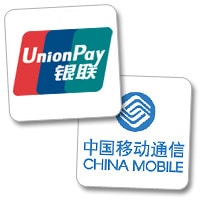 The launch follows a trial period in June that was conducted on the Beijing Bus network. The service now also works on the subway and is expected to be expanded to airports, schools and other locations.

To use the service, subscribers with an NFC handset need an NFC SIM card, available from six of the carrier’s stores, and to download the network’s mobile wallet app. After linking a bank account, the customer will be able to pay for public transport tickets as well as for goods and services at participating merchants equipped with China UnionPay Quick Pass contactless POS terminals.