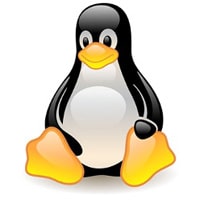 Inside Secure has announced its MicroRead NFC controller chip is supported in the new 3.9 branch of the Linux kernel, speeding up integration of the chip into a range of Linux based TVs, set-top boxes, GPS devices and industrial machines.

Additional functionality such as card emulation and secure element access will be implemented when they are supported by the Linux NFC subsystem, says the company.

“This MicroRead driver simply plugs into the Linux NFC subsystem, enabling designers to integrate the chip without the need to port any software stack or write any software interface,” explains Loic Hamon, vice president of product management for the NFC division at Inside Secure.