The HTC Mini “provides a whole new way of human-computer interaction” says the phone maker, enabling users to make calls, text and access stored media with the tiny device while keeping their smartphone in their pocket.

HTC has introduced the HTC Mini, a “remote control” for its high-end Butterfly smartphone that enables users to perform a range of functions on the smaller device while leaving their mobile phone in their pocket. 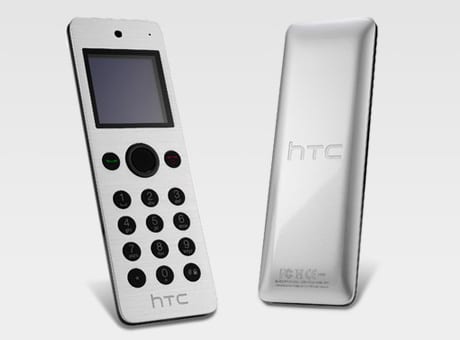 The HTC Mini uses NFC to pair with a Butterfly phone. Users can then use the Mini to make and receive phone calls, view and send texts, check their calendar and control music, photo and video playback on the main phone. Users who connect their Butterfly to their TV using the smartphone’s HDMI port can also then use the HTC Mini to control what is shown on the TV.

The HTC Mini is currently only available in China, on a limited edition basis, and only with the HTC Butterfly. A video, in Chinese, shows the concept behind the HTC Mini and how the company envisages the Mini being used: