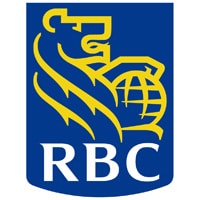 Royal Bank of Canada is preparing to launch a mobile wallet service “within the next month”, the bank’s Dave McKay has told Reuters.

“We’re almost there; it’s close,” McKay explained. “It’s going to be out in the next three or four weeks.”

Enstream, the NFC TSM owned by Canada’s leading carriers, this week signed an NFC technology deal with RIM and said it will launch its service this year. Canadian bank CIBC is also due to launch NFC payments soon.