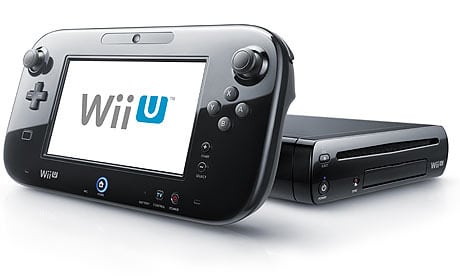 The Nintendo Wii U games console, which includes support for NFC in its GamePad controller, will launch in the US on 18 November, with prices starting at US$299.99. Europe will follow on 30 November, with Japan waiting until 8 December.

None of the fifty games that will be launched for the Wii U between November and March will make use of the NFC functionality, however, Nintendo product manager Bill Trinen has told The Verge.

“That is a new tech, particularly with it being available in the US,” he explained. “A lot of the developers are wondering what are the options? How do we leverage it? As they start to come with their ideas, solutions and great content, we will talk more about it… I don’t anticipate it will be too far out.”

One of the issues, Skylanders game developer Vicarious Visions told The Verge, is the location of the NFC interface on the GamePad controller:

“We did entertain the idea,” Nick Ruepp, producer at Vicarious Visions, said. “We didn’t want to cripple the GamePad the entire time just so you could put your Skylander on the GamePad.”

The GamePad’s reader rests in the bottom left corner of the controller, and Skylanders requires that you leave the figure in place on the reader while playing the game. Once you lift the champion up from the game’s portal, it leaves the game.

Newer games with different dynamics are expected to be unlikely to restrict themselves in this way.