There’s no mention of NFC in the list of hardware improvements announced for the new iPhone 5 today, and there was only a very brief mention of the Passbook mobile wallet feature which was announced in June. 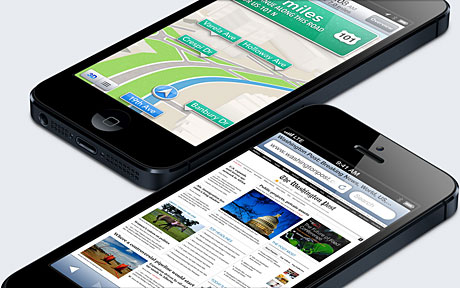 There was also no mention of fingerprint biometrics, despite Apple’s recent bid to acquire fingerprint security specialist Authentec.

For short range wireless communications fans, however, there was one small consolation: the iPod Nano now comes with Bluetooth.