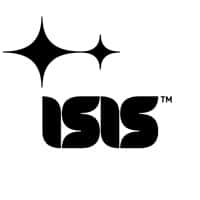 US NFC venture Isis is on course to go live in September, narrowly managing to meet its planned launch date of “this summer”, according to Bloomberg, which says that Verifone CEO Doug Bergeron revealed the timing in an interview.

A note in a changelog for a new software update to T-Mobile’s Galaxy S II, spotted by Android Police, appears to back up the idea that Isis is close to launching as the list of improvements in the update includes the phrase “Isis/NFC update”.

Isis is not commenting on the report, however, either to confirm or deny it. “We have no information to share at this point,” Isis told NFC World.