Images that purport to show the front assembly of the iPhone 5 have led to renewed speculation that the new Apple device, expected to be announced on 12 September, will include NFC. 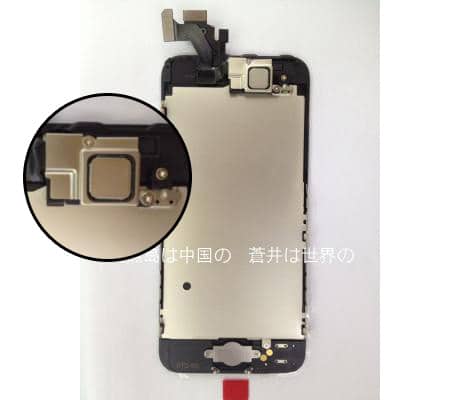 The images, if authentic, indicate that the next iPhone will include a square component, similar in size to an NFC controller chip and protected by electromagnetic shielding. That component is new, according to Apple Insider and was not included in either earlier iPhones or images which circulated just a month ago — leading to speculation that Apple could have made a last minute decision to include NFC in the iPhone 5.

What do readers think? Could these pictures suggest iPhone NFC? Or a fingerprint sensor? Or a pixie-dust powered unicorn and rainbow generator? Share your views below…