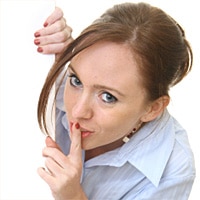 As NFC moves towards the mass market and is incorporated into ever more devices in ever more markets, rumours, tip-offs and leaks abound all over the web. Most reports can’t be confirmed and inevitably some will be accurate while others will prove to be incorrect.

Here we round up the latest NFC handset rumours and announcements. For a definitive list of currently available, officially announced and rumoured devices please see our NFC phones list.