The Mozilla Foundation, responsible for the development of the Firefox open source browser, has announced plans for Boot to Gecko, a new open source operating system designed specifically for mobile phones and tablets. 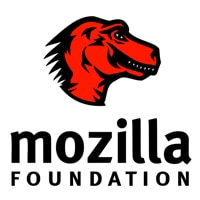 Mozilla’s Robert Nyman describes B2G as an “early-stage, exploratory project with the goal of building a complete, standalone operating system for the open web”, and sees it ultimately evolving into a ‘boot to web’ product along similar lines to Google’s Chrome OS.

The group plans to include support for a wide range of connectivity solutions within the new operating system and the project’s scope includes building prototype APIs for exposing device and OS capabilities — such as telephony, cameras and NFC — to web-based content. Anyone interested in contributing expertise can find more here.