The value of payments made via mobile phones worldwide will reach US$670bn by 2015, up from $240bn this year, according to a new forecast by Juniper Research. 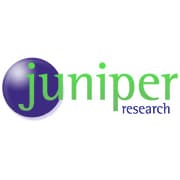 The ‘Mobile Payment Strategies: Opportunities & Markets 2011-2015’ report’s forecast includes purchases of digital and physical goods, money transfers and NFC and is based on the gross merchandise value of all purchases or the value of money being transferred. Key findings include:

“Our analysis shows that emerging segments such as physical goods payments, NFC and money transfers will fuel market growth by a factor of 2.7 times by 2015,” says Juniper senior analyst David Snow.