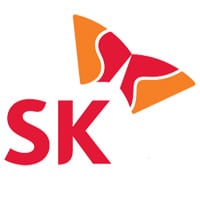 The NFC Zone will be opened during the second half of the year, Yu-Shik Kim told delegates. Major merchants including Dunkin’ Donuts, Home Plus, Lotte Mart, GS 25, GS Caltex, and SK Energy will be taking part in the project. Financial partners include Visa, MasterCard, HyundaiCard and BC Card.