The first commercially available LG NFC phone is to hit the market in the next few weeks. 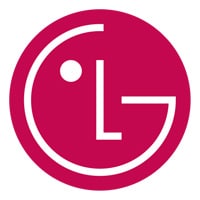 At least one mobile network operator will be stocking the NFC version in France, LG has told NFC World. The phone is also to be used in a mobile payments trial that Brazilian operator Vivo Telecom is to begin in the near future.