Hewlett-Packard is working on NFC-enabled mobile phones and tablet computers that would be marketed under the Palm brand name, “two people familiar with the company’s plans” have told Bloomberg. The first NFC devices may be available by year-end, the report says, explaining: 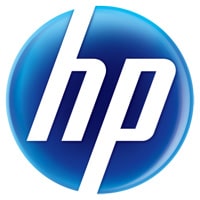 Hewlett-Packard, which bought Palm Inc for US$1.2 billion in 2010, is adding the feature to help keep alive a brand that’s losing ground in the market for smartphones. Palm’s share dropped to 2.6 percent in the three months that ended in April, from 3.2 percent in the previous period, researcher ComScore Inc says.