Motorola is set to launch a number of NFC-based enterprise solutions next week, the company’s Andy McBain has told eWeek: 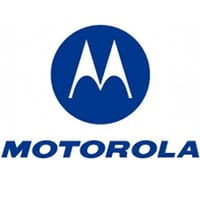 There are few details from Motorola about its plans, including exactly what enterprise applications will use NFC, as it is planning a big launch event in Paris next week.

The new NFC products and services are likely to sit alongside the company’s existing RFID projects, eWeek adds:

Motorola was talking up its enterprise mobile plans at an event to showcase its work with Dunlop Tyres and Datalinx Computer Systems to embed RFID chips into British Touring Car tyres for scrutineering purposes. The UK racing championship is the first to use such technology to ensure the tyres used by the participating cars adhere to its rules and regulations.