Tech repair website iFixit has dismantled and photographed Samsung’s Nexus S smartphone, the first Android device to run the new Gingerbread operating system and the first to include support for near field communication.

For anyone who’s not familiar with NFC hardware, and those who have seen it all before, iFixit has some great shots of the handset’s internals. 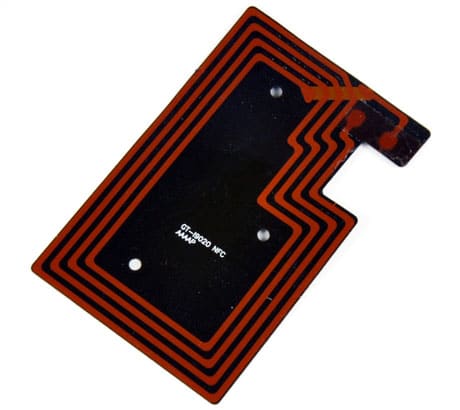 The handset’s NFC antenna can be found glued to the inside of the battery cover. It is pressure connected by two gold contacts on the main body of the handset. 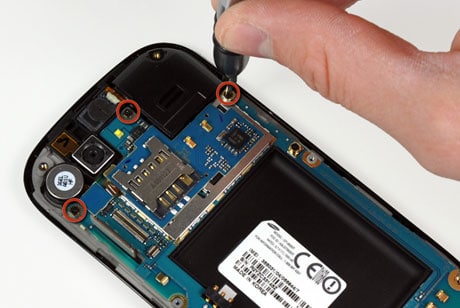 The NXP NFC controller and associated components can be found on a daughterboard that also holds the SIM cradle, close to the contacts that connect the antenna. 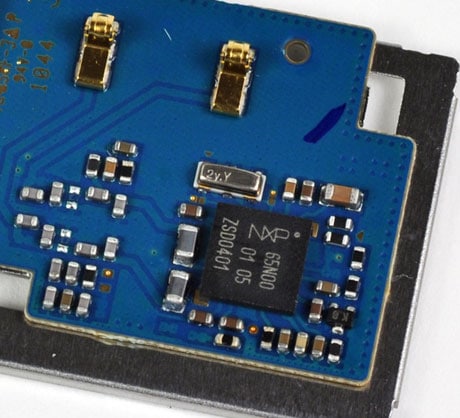 The readily accessible location of the NFC circuitry, next to the SIM cradle, taken together with the surprising news that the latest Google phone doesn’t have a microSD slot, makes us wonder if the manufacturer was faced with a straight choice of which feature to include in the limited space available. Indeed, Samsung’s very similar Galaxy S has its microSD slot in the same position as the Nexus’s NFC components.

Head over to iFixit.com to see the whole Nexus S teardown.